At a special Awards dinner held during Ontario Contact 2014, four individuals contributing to the performing arts touring sector received awards recognizing their contributions to their communities. 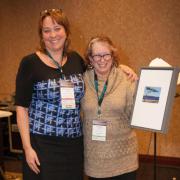 Agent of the Year was presented to Annick-Patricia Carriere, Agence Station Bleue, who has the best traits of a good agent. She is thoughtful, supportive and enthusiastic. She will tell you what she thinks is not working, but does it in a way that you know she is trying to help find a solution. She is generous of her time and experience, to emerging agents as well as artists. She is the consummate professional and is admired for her abilities and her willingness to help others succeed.  She treats her agent colleagues not as ‘competition’ but as genuine friends, and that can be a rare and refreshing thing. Annick-Patricia receives this honour in recognition for all she does for her artists, her colleagues and the sector. 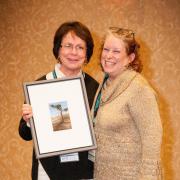 Many in Ontario are volunteering to bring performance art to their communities. Those in the northernmost reaches face additional challenges including the weather and isolation. Our Presenter of the Year, Angela Bishop is a driving force in NW Ontario. A volunteer with the Dryden Entertainment Series, she moved to Red Lake and is a powerhouse behind the Red Lake Entertainment Series. Professional presenters are in awe of what volunteers accomplish and Angela is one of those unsung heroes in our sector. Her commitment, smile, enthusiasm and ability to encourage and empower her fellow volunteers is led to the recognition of Angela Bishop as the Presenter of the Year for 2014. 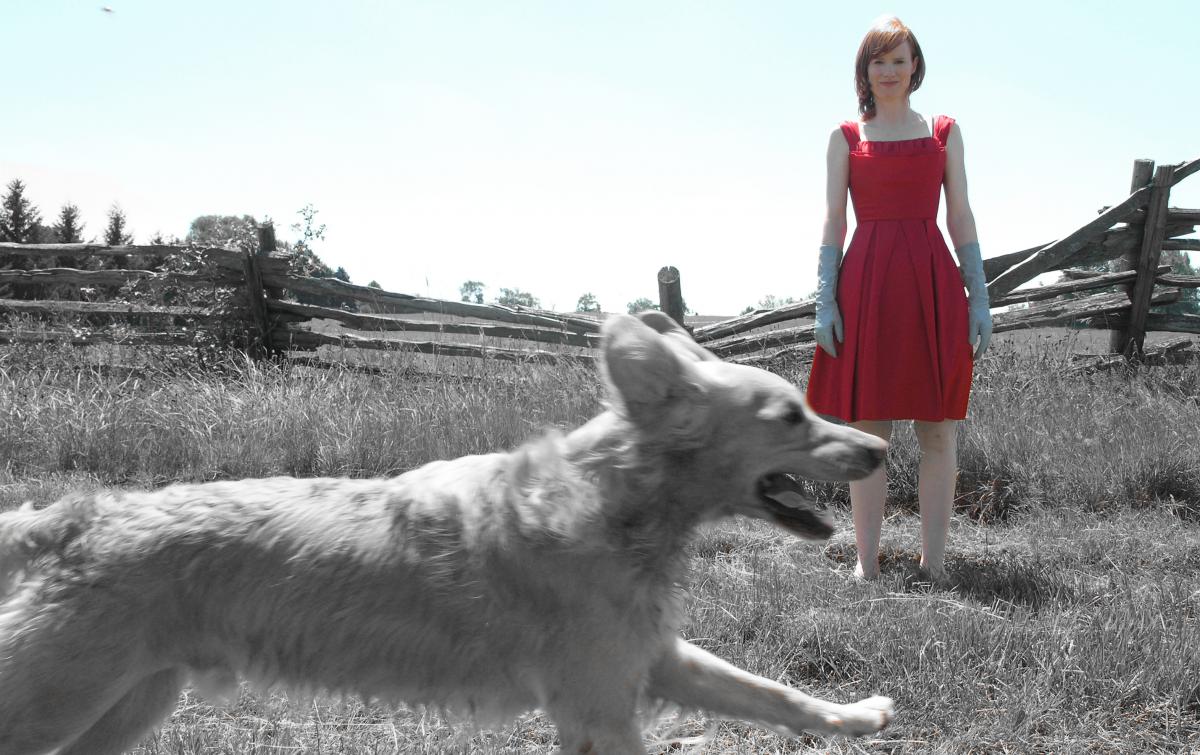 Artist of the Year is presented to an artist or company that has had tremendous impact on the touring sector, going above and beyond what is expected of the relationship between the presenter and the artist. This year the award was presented to Melody Johnson. Over the past year, Melody has performed MISS CALEDONIA an astounding 73 times.  She has performed extended engagements at the National Arts Centre, Neptune Theatre, Talk Is Free Theatre in Barrie, River Run in Guelph, Festival Players of Prince Edward County, as well as numerous one-off engagements in communities across Ontario, including Burlington, Oakville, Stouffville, Walkerton, Meaford, Mississauga and most recently, Richmond Hill.  At the 2013 Dora Awards she was nominated BEST PERFORMANCE and Miss Caledonia was nominated for BEST NEW PLAY. Her showcase at Ontario Contact in 2013 earned her a rare standing ovation. 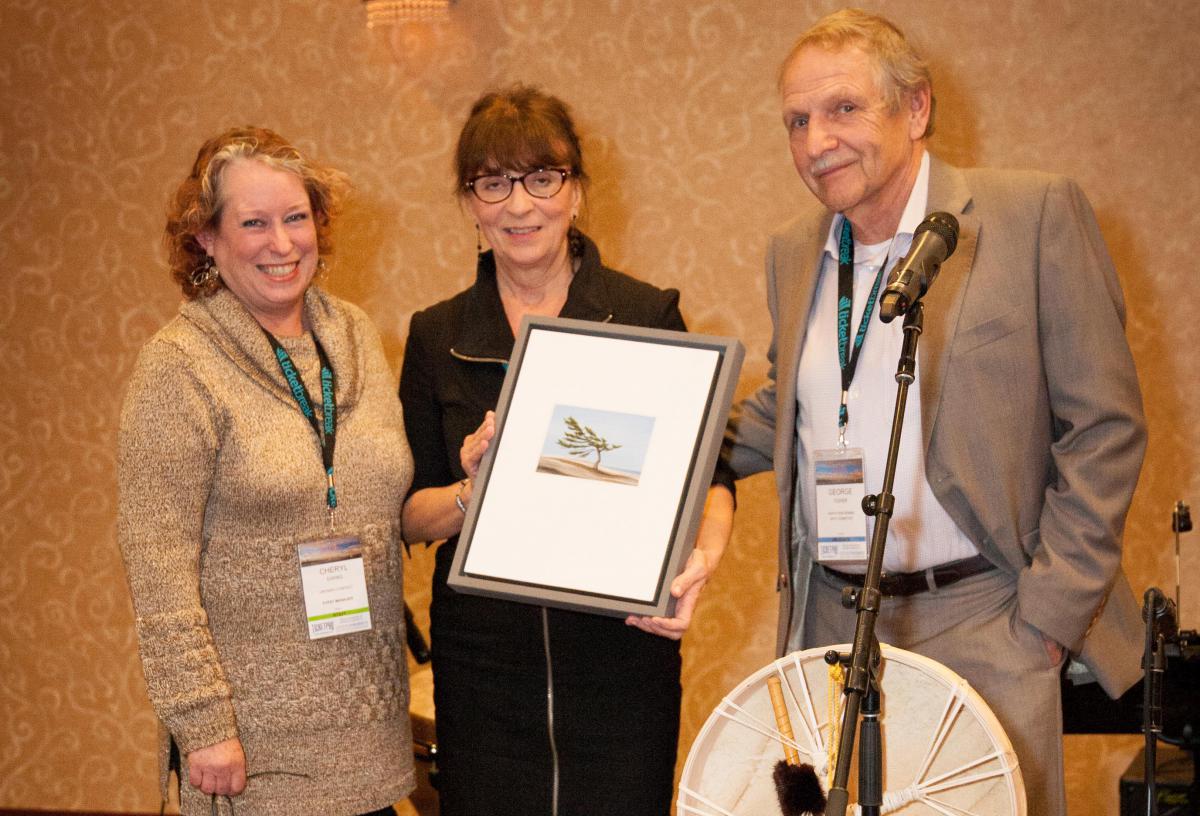 The Award of Excellence is presented to anyone working in the touring sector who has had a significant impact on the sector. For 2014, the award is going to an extraordinary woman, Sharon Davidson.  Sharon is another volunteer who is committed to bringing the performing arts to and beyond her community. She understands how important it is to a community that the arts are present. She believes that although driving to a larger centre could be an option, it should not be. Sharon has been behind the development and success of the Perth Performing Arts Committee, working to make certain that her community benefits from quality performances that inspire and feed the soul. She has served on Ontario Presents Board and has been recognized as a good person to go to for solid advice. Supportive and understanding of the challenges faced by all working in the sector Sharon has had a larger impact than she realizes. (photo left: George and Claire Fisher from the Perth Performing Arts Committee)

The Ontario Contact Awards are presented annually at the Ontario Contact conference. Nominations are accepted throughout the year and a nominating panel meets to discuss the nominees and determine which best represents the values of Ontario Contact and the touring sector. Each year an artist from within the hosting community is chosen to create the awards. CLAUSTRO, a sculptor and visual artist team residing in Midland producing work very representative of the Georgian Bay area created the 2014 awards.

Ontario Contact is a conference designed for bringing together members of the touring sector for networking, showcases and professional development. Produced by Ontario Presents, it is a major tool for showcasing the arts and fostering creative communities. Over 500 artists, presenters, agents and managers come together during the conference.