Independent Showcase: Music to Lunch By 2

VK Artists and Andy Griffiths have teamed up to bring you a special independent showcase featuring 2 performers covering a mix of children’s and Latin music.

Join us on Friday for a special children’s music and folk music showcase!

Plus, presenters are invited to enjoy a complimentary coffee or tea and dessert, courtesy of Andy G and VK Artist Promotions. Come out to our showcases Friday at 11:15 and Saturday at 12:45 for a dandy treat! 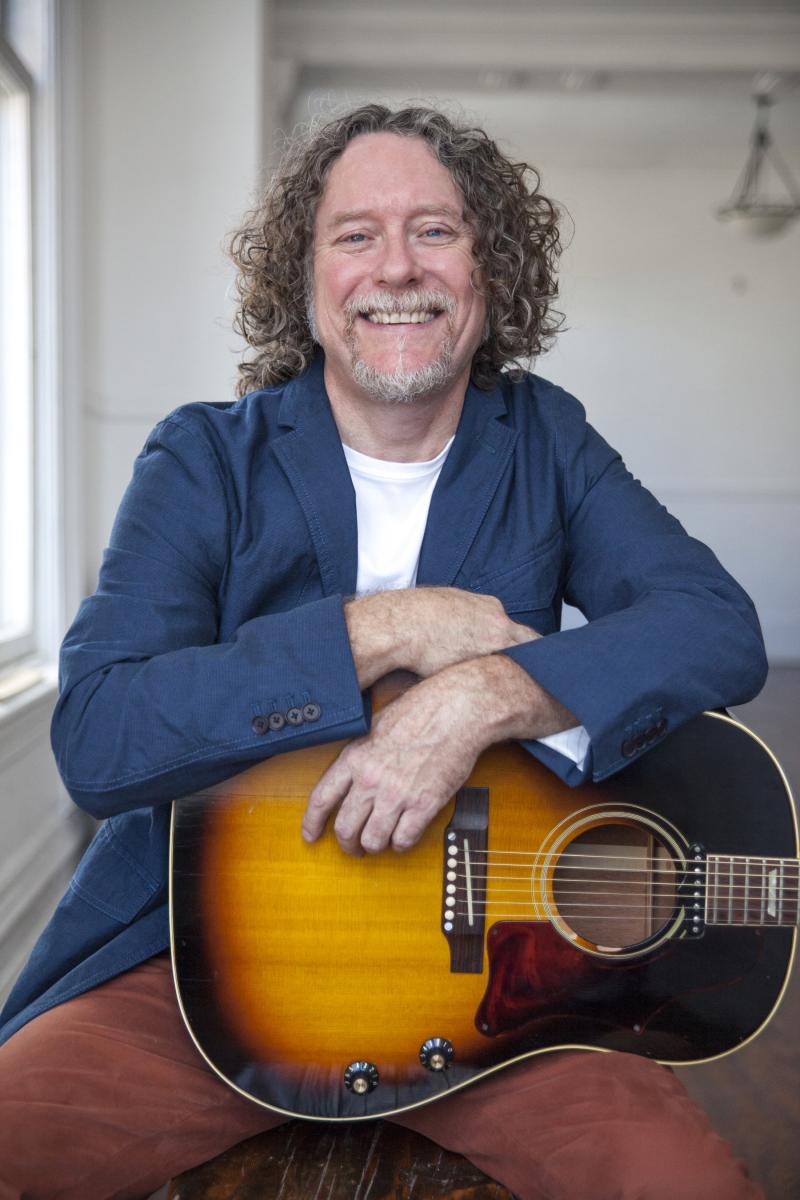 Canadian Folk-Roots Artist, Andy Griffiths, has recently released his upbeat children’s album entitled ‘OUR CAT FLASH’. Featuring mostly songs Andy has written and a couple of classic children’s song favourites. This album was realised with the help of some very good friends. In fact … some of Canada’s finest musicians! Including Juno award winning, Stephen Fearing, who played some guitar on the album.

‘OUR CAT FLASH’ is generally aimed at children 2 to 8 … but is enjoyable for kids of all ages! Children, their friends, families … and grandparents too!

The fun Andy G and Friends have with their audience when performing a live show, is reflected in this lively studio album  … ‘OUR CAT FLASH’ . To accompany the album, there is now a beautiful children’s picture book available based on the song

As well as entertaining at some wonderful festivals, theatres and schools …  Andy was thrilled to open a show for children’s entertainment icon, Fred Penner, at the Gravenhurst Opera House. Playing solo to a FULL house on Nov 10, 2018. Fred is a Canadian gem!

Andy plays most shows with his good friend Jay Burr.  ‘Tuba’ Jay plays … tuba, guitar & percussion and sings backing vocals. Not all at the same time of course!  When the show allows, Andrew Aldridge would join in on lead guitar and special guest, Lorretta Bailey joins in on backing vocals and percussion.

Andy would be happy to discuss possible workshops for school, and/or pre show, appearances.

For bookings and info please find Andy Griffiths at Booth #19 in the Contact Room or 905 483 5800 mobile, andy@andygriffiths.ca,  www.andygandfriends.com

Michel is a Mexican/Canadian drummer, percussionist, guitarist and singer-songwriter.

He has played in some of Canada’s best venues such as Massey Hall, Roy Thompson Hall, The Opera House, The Rex Hotel, Lula Lounge, The Reservoir Lounge, etc. and in some of the world’s best music venues including The House of Blues, Blue Note, JC Fandango, Whisky A-Go-Go, Hollywood Palladium, and many more.

Now, he is releasing his first original project…

Michel’s original music is inspired by stories, life experiences and everything that moves his soul. His songs have an infectious Pop/Latin rhythm, with beautiful melodies and vocals. The songs draw the listener in, with feelings of positive energy.

Michel DeQuevedo will be performing acoustic versions of original music from his upcoming album, accompanied by Guitar, Percussion and Bass, including his latest single: Contigo.