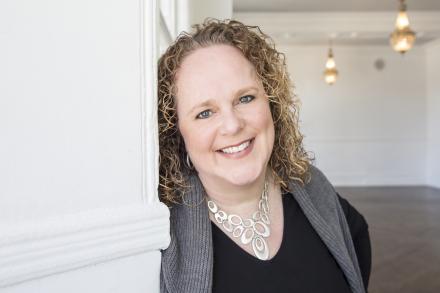 As one of Canada’s top Jazz vocalists, Heather has collaborated with some of the best around, including Phil Nimmons, Fred Hirsch, Gene DiNovi, Guido Basso, Anne Hampton Callaway, Carol Welsman, Jackie Richardson, Ian Shaw, as well as the late Rob McConnell and Peter Appleyard. She’s a founding member of vocal ensembles The Beehive Singers and Broadsway, and has appeared as a guest performer with numerous Jazz ensembles, as well as with the Toronto Symphony Orchestra, the Newfoundland Symphony Orchestra, the Hamilton Philharmonic, and the Windsor Symphony Orchestra.

Heather’s solo recordings include It’s About Time and Those Were The Days, both of which were nominated for East Coast Music Awards and resulted in international airplay and critical acclaim. Her latest recording, You’ll Never Know, was nominated for Vocal Jazz Album of the Year at the 2017 JUNO Awards, and Jazz Recording of the Year at the 2018 East Coast Music Awards. It’s been praised by critics and industry leaders, and has risen to the top of Canadian Jazz radio charts. Heather has been honoured with Canada’s National Jazz Award for Vocalist of the Year.

Not one to wear a single hat, Heather is one of Canada’s busiest voice actors, heard in commercial campaigns and on several Emmy Award-winning animation series. She is also an award-winning broadcaster, hosting and producing shows for over 15 years on JAZZ.FM91 in Toronto, and most recently as the co-founder of JAZZCAST, a 24-hour internet-based Jazz station out of Toronto.

Heather’s shows are described as what happens when “Ella Fitzgerald meets Carol Burnett at a Newfoundland kitchen party”, combining brilliant musicianship with side-splitting laughs. Part musician, part storyteller, part comedienne, Heather is more than just a singer. She is an entertainer in every sense of the word!