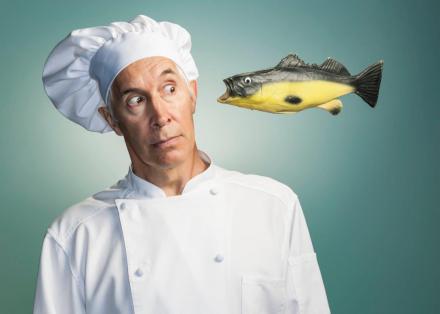 Robert Post is a brilliant physical comedian with a stunning theatrical mind. Combine a quart of dry humor with three tablespoons of expert mime, versatile acting, and skilled juggling; add a keen sense of satire and the absurd. Blend in splendid timing and experience, and what do you get? A host of unforgettable characters at the perfect comedy feast!

Post has performed in almost every conceivable setting including major festivals, concert halls, dinner theaters, prisons, factories, schools, corporate retreats, TV commercials, homeless shelters, cruise ships, with symphony orchestras, and more. An alumnus of the Affiliate Artists program, he has received numerous awards and fellowships and has toured his performances to forty-five states, Canada, Japan, Mexico, the Mediterranean and Russia. Since 1994, his work has been seen across the US and in Canada on national television (PBS) in an award-winning special, “Robert Post - In Performance.” Post’s one-man show was presented by Broadway’s New Victory Theater to rave reviews and sold out houses.