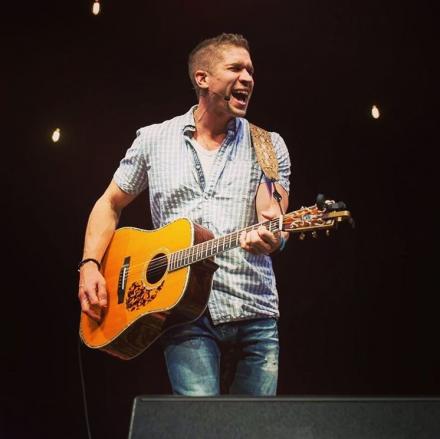 You’ve heard his music on Television starring actors like Kevin Nealon, or pro athletes like Chris Bosh & Arnold Palmer. His original tunes have been recorded by other artists, or used for podcasts, mobile apps and commercials airing daily throughout North America.

Fusing his extensive music background with stand up comedy you can catch him performing at comedy clubs and private engagements throughout Canada, USA, Australia, sharing the stage with a number of comedy greats, including fellow Canadians like Tom Green and Mike McDonald.

He has made a number of television appearances for brands like Under Armor, or shows like The Handmaids Tale. His comedy sketches have been featured on Funny or Die, and you can catch his hilarious 2019 TEDx Talk, on using humour as a coping mechanism.